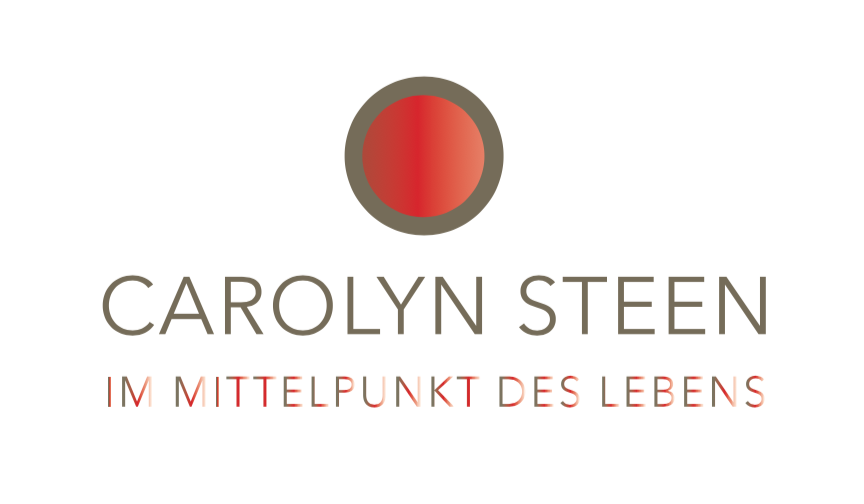 Carolyn Steen
Reunification with your child after Parental Alienation

Let me guide you on on your way to reunifying with your child during and after Parental Alienation and rebuilding a new relationship that is based on respect, love and mindfulness.

Parent Child Alienation can be found not only in families that are going through separation and divorce but also in existing core families. In both scenarios I will show you how to get out of the alienation trap. 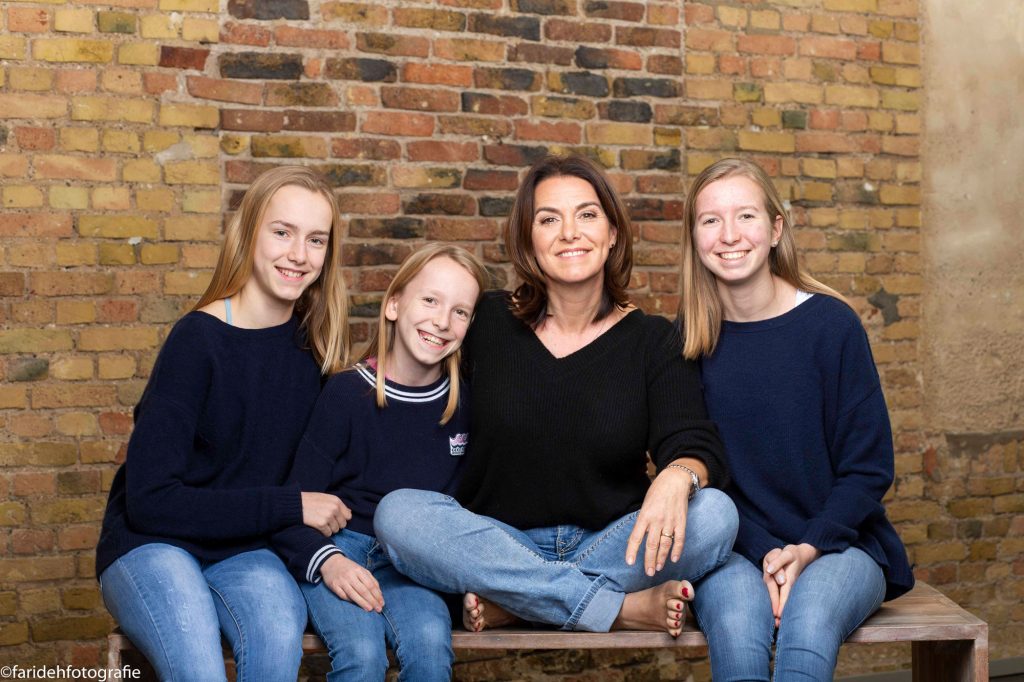 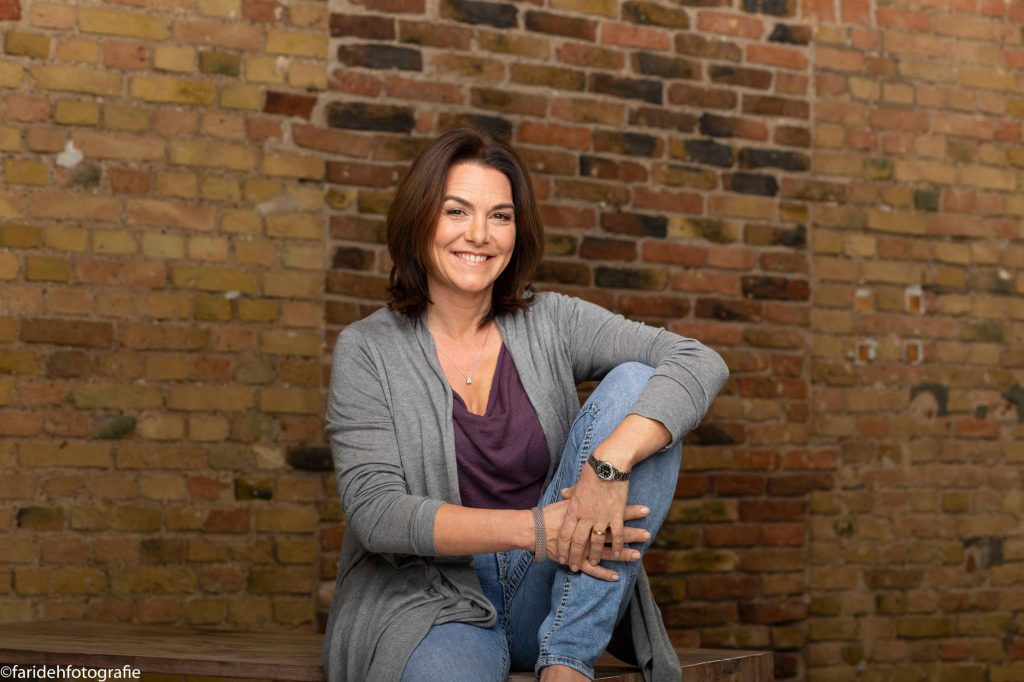 The potential for change is highest during crisis. You can use this potential in a positiv and future oriented way.

You cannot “not communicate”  (Watzlawick). Most interpersonal problems are based on male functioning communication. 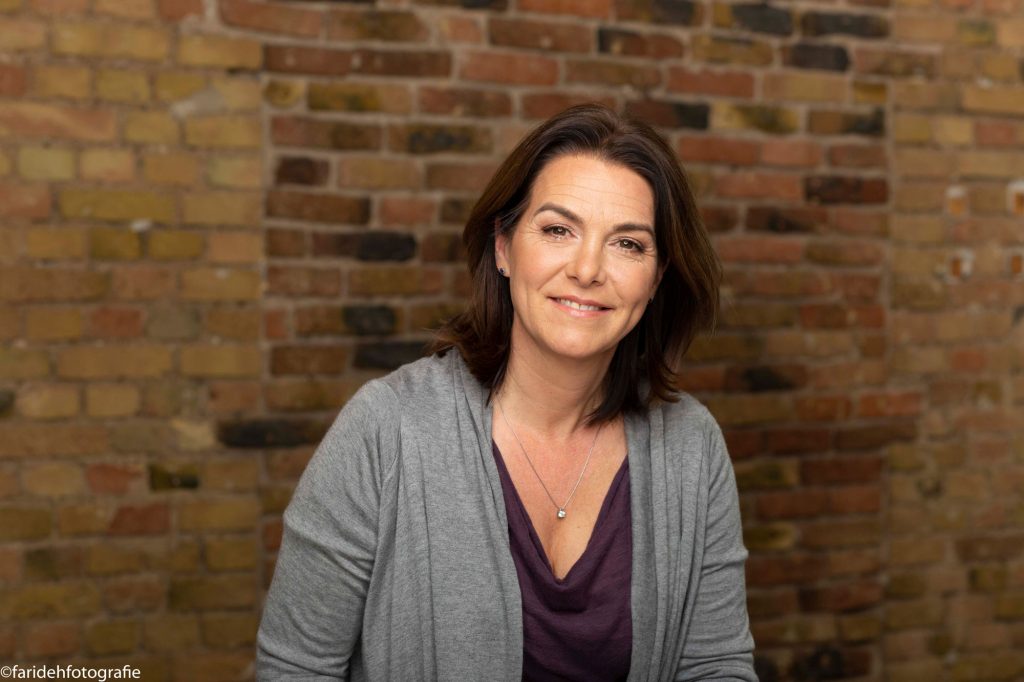 Parental Alienation can have a severe negative impact on new family system or relationships. We can avoid that.

My name is Carolyn Steen and I have been born in L.A., California in 1968. My German mother decided to separate from my father after only a few years of marriage. We first moved to a different State and shortly afterwards back to Germany to her parents. After my parents’ divorce I only saw my father a handful of times until his death in 1999. It was relatively uncommon during the 1970s but he still filed for child custody for my older brother and me. It was not granted to him. My mother basically never said anything positiv about him afterwards and was hurt and resentful should we ask about him or show any longing to reunite with him. Even decades after this treatment the results showed forcefully in our lives.

After having gone through multiple different apprenticeships and studying languages and literature I was trained in non violent communication and active listening skills. I started working as a volunteer at the only generalised telephone helpline in New York City. Only a view months later I was trained to be an online trainer for non violent communication and active listening skills for new volunteers. I also started working as a Guardian ad Litem for Children in Placement to act as a link between the Connecticut Court and the diverse parties involved in Court cases on child abuse or neglect. learn more >>

I look forward to hearing from you: